The team behind Bentley Aerospace 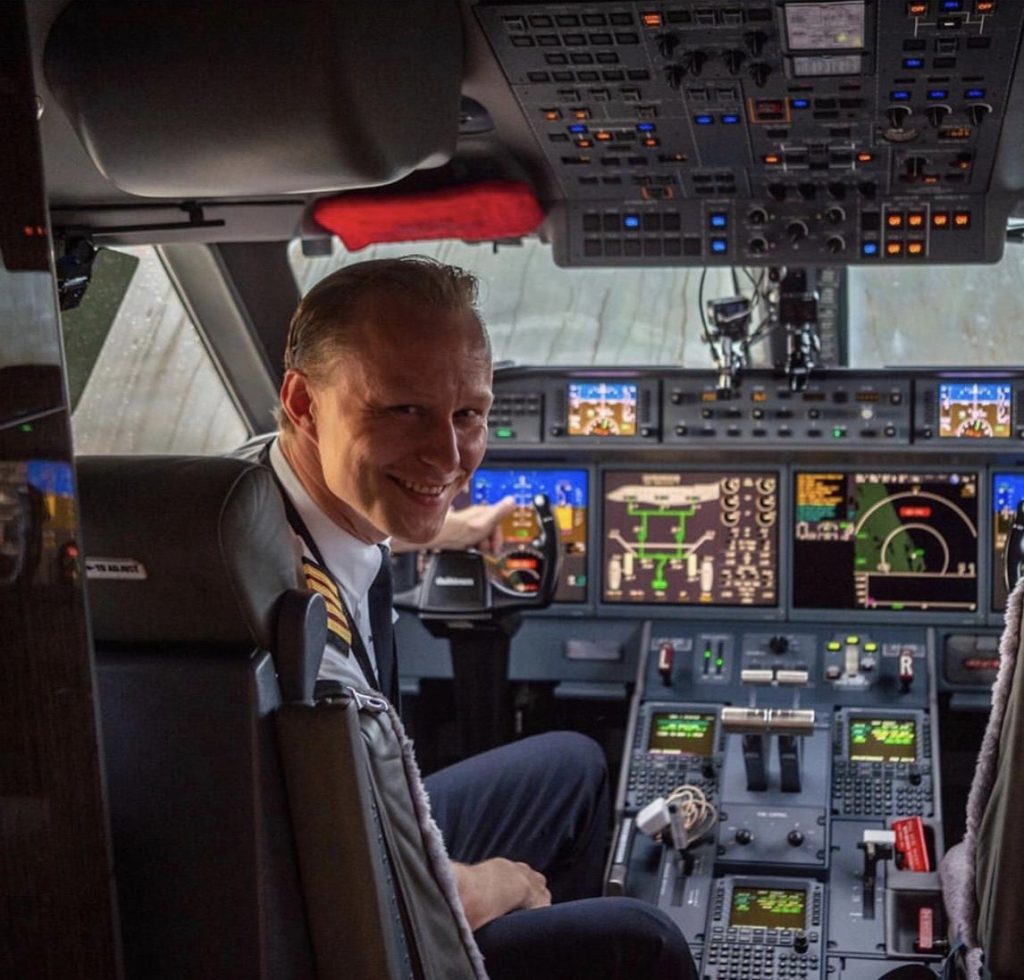 Ben started his career in aircraft maintenance over 20 years ago. His path took him from piston powered aircraft through jets in the Air Force, vendor, airline, MRO into the world of business jets. Ben started his career as an unlicensed mechanic and gradually worked his way up to receive his EASA engineers license in 2008. He is holder of an EASA B1/C license with five types endorsed.

Having spent eight years in the Middle East working for a business jet operator Ben has gained a substantial amount of experience in operating, maintaining and recovering business jets from any part of the world.
In his position as a lead engineer he helped grow a small fleet of 6 Bombardier aircraft into a substantial fleet of over 25 Bombardier and Gulfstream jets. He was part of the introduction of the G650 as well as G500 types into the fleet.

The highlight of his career was to fly the record breaking One More Orbit mission circumnavigating the globe via the poles onboard a G650 in July 2019.